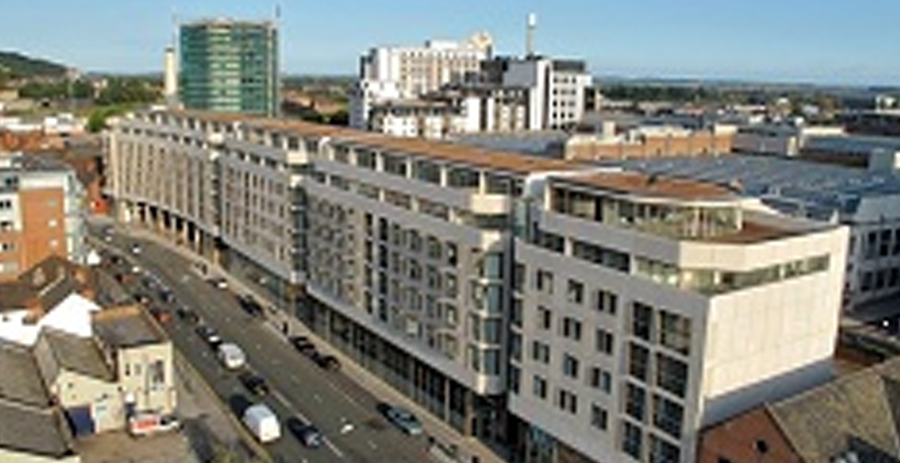 Working with Manchester based Torran Property Investment the acquisition of a highly prominent mixed use scheme in Nottingham city centre.

Acting for an overseas investor the scheme was recently bought for over £6,500,000.

The scheme had been built by Southreef and comprised a mixed commercial and residential development fronting Canal Street and backing on the Nottingham Canal to the south of the city centre, close to the Broadmarsh Shopping Centre and Railway Station. The scheme comprises ground and mezzanine office accommodation, almost 200 residential apartments, two levels of basement parking and a part built tower suitable for a variety of uses.

Approximately half of the residential units had been sold off to a housing association with the majority of other units vacant or part completed. 36 of the apartments were let on Assured Shorthold Tenancies. The offices extended to over 50,000 sqft and were part income producing.