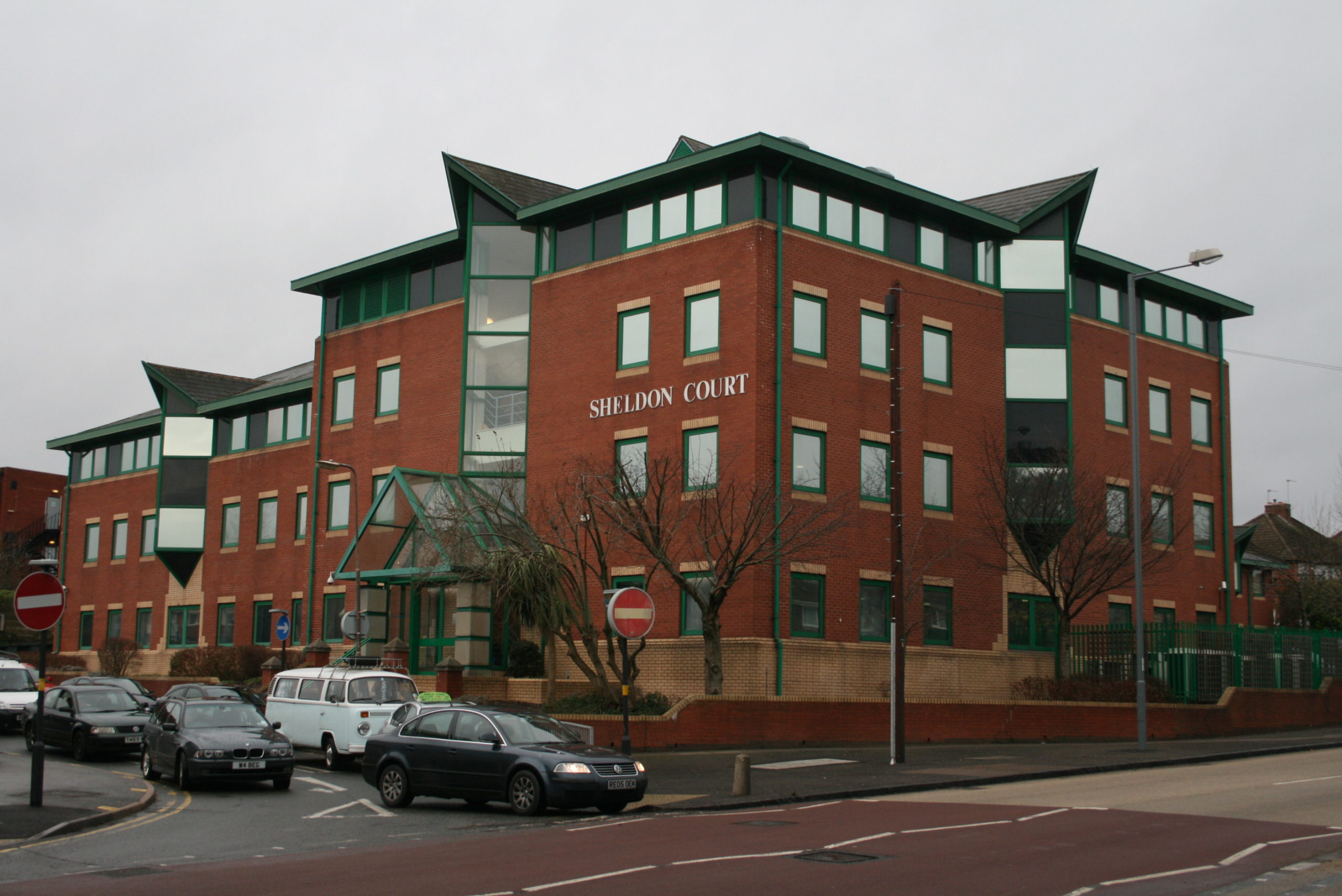 Acting on behalf of the Hampshire Pension Fund, sale of an out of town office investment.

The property totals 32,131 sqft in two detached buildings dating from the early 1990’s. The larger of the two buildings is let to the Secretary of State on a 10 year lease with a break option in April 2017.

The second building is let to Jacobs UK on a lease expiring in October 2015. The combined rent was £402,000 per annum.